The young trio, based out of New York City, each a multi-instrumentalist with refreshingly down- to-earth dispositions, started they’re journey together at the age of 13. They began writing & recording original material not long after, singing three-part harmony instinctively creating a fresh sound with Rock & Roll roots and modern vibes.

The release of their first EP was a game-changing year for Acting Natural as they garnered the support of iHeartMedia. Kicking off with a ‘LIVE SESSIONS’ performance at the iHeartRadio HQ in NYC, to presenting at the iHeartRadio Music Festival in Las Vegas. From there, the band joined the ‘Jingle Ball’ tour, performing and presenting in the pre-show’s across America. They have been propelled onto the scene, featured in some of the biggest media & radio outlets in the U.S.

Currently recording in Memphis’s legendary Royal Studio’s with Grammy award winning producer Boo Mitchell, the group is working on their new LP. One can expect great things coming for the band – New music, collaborations, and national tours to follow. 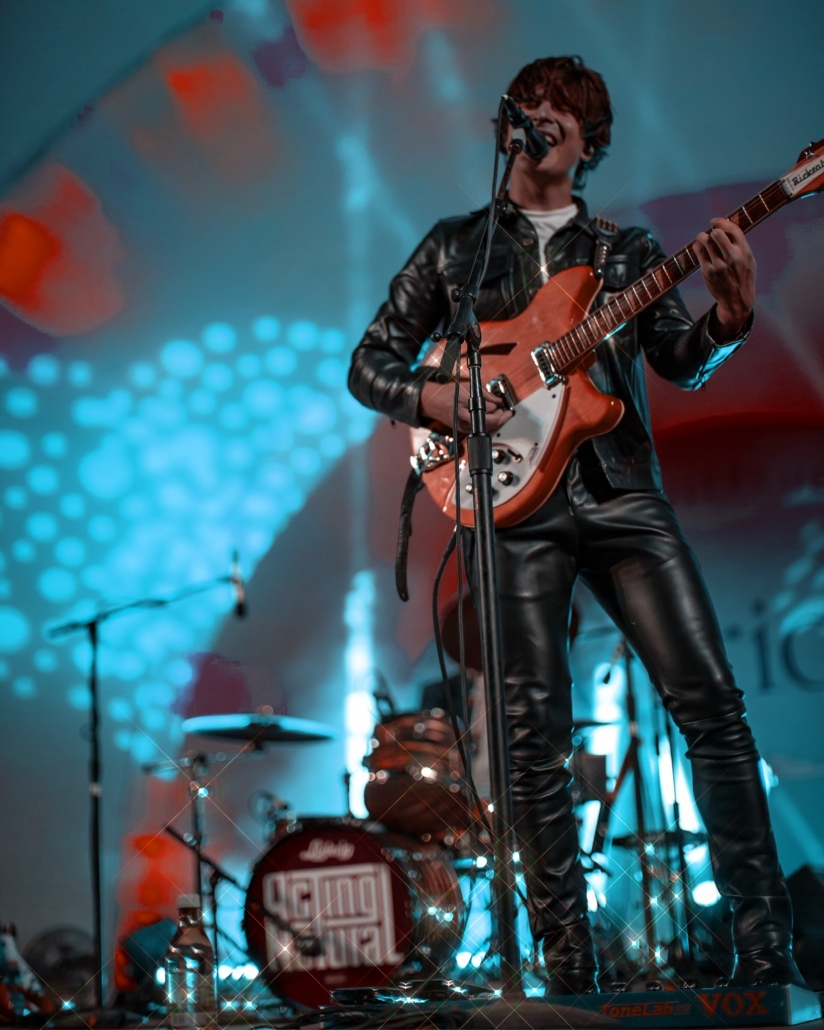 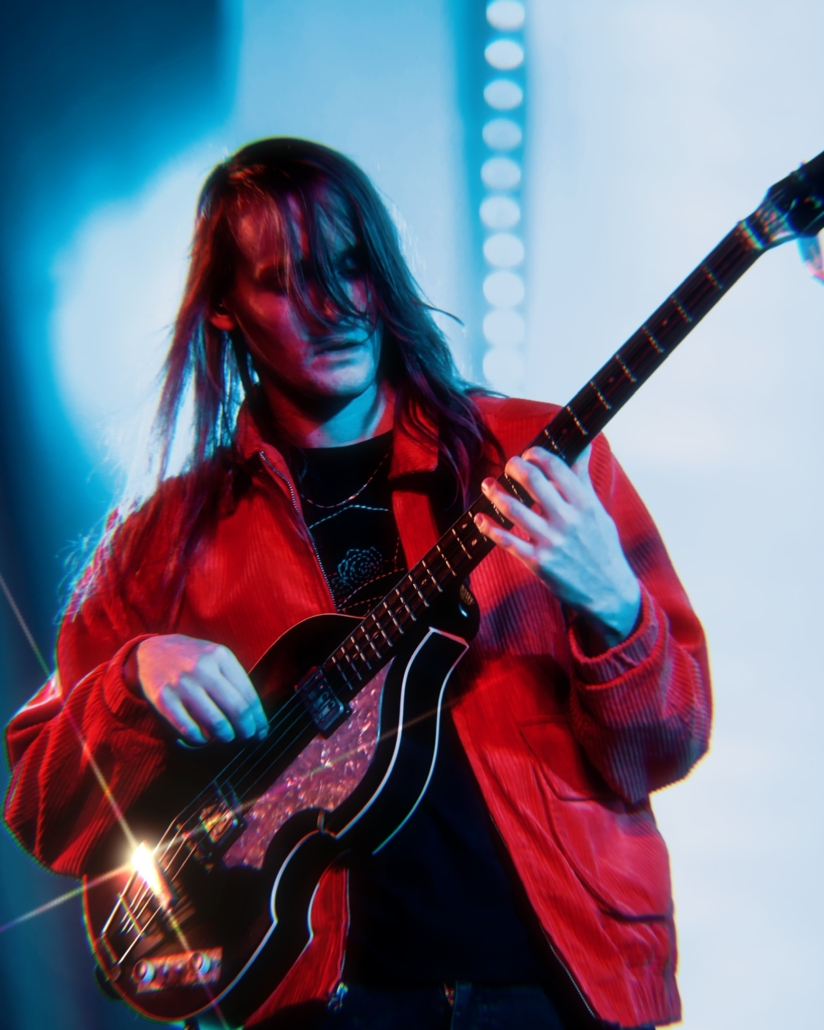 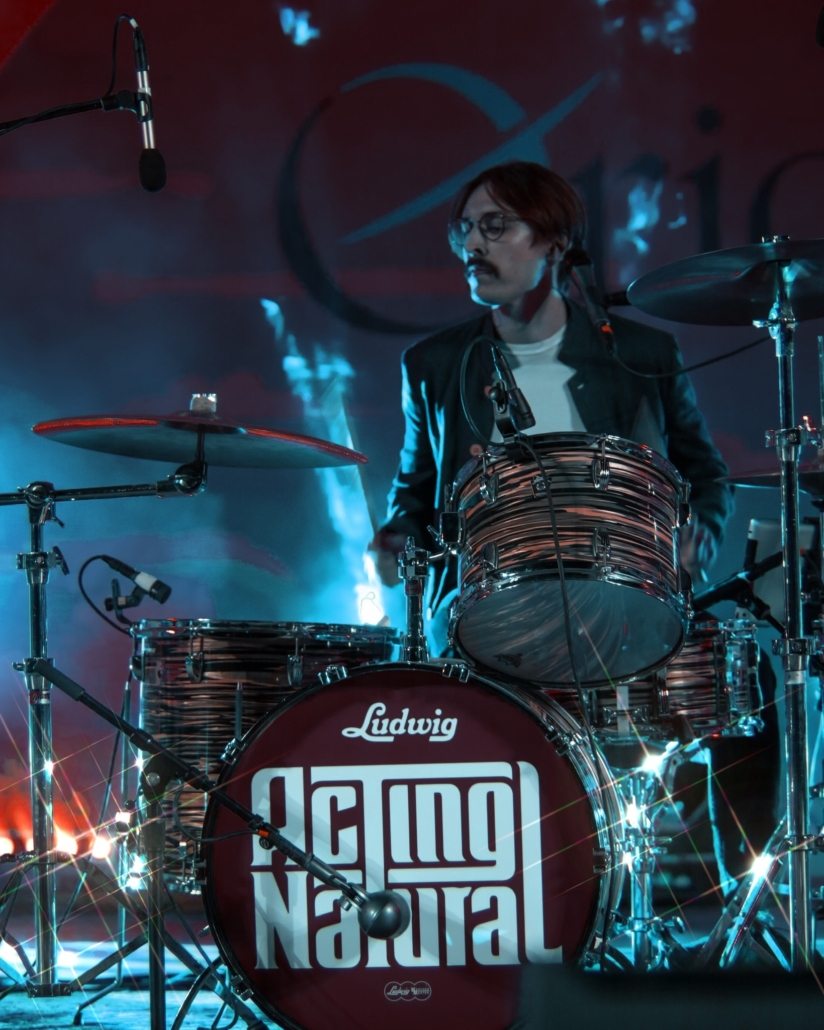